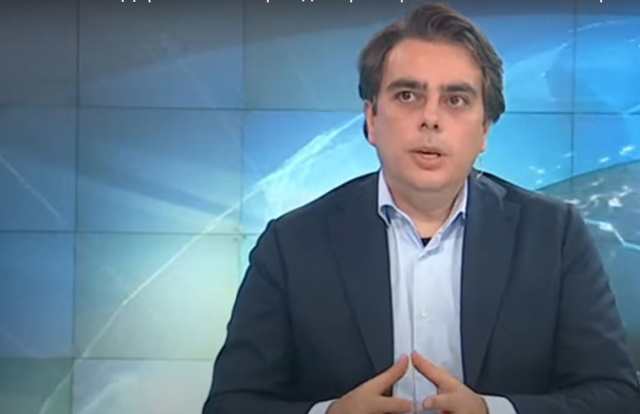 Kiril Ananiev violated the law by disclosing information that is a tax and confidential secret.The prosecution must address this. How did this information come out at a press conference of a political party? This tells me that the state is governed not by rules and laws, but by phone calls and pressure.

This was stated on tv by the caretaker Minister of Finance Asen Vassilev.

According to him, it is a problem that the former Minister of Finance Kiril Ananiev took the files' numbers from internal inspections, to which Vassilev himself does not have access.

"I have checked the data as far as I have access to them. Spetsov and I have already explained each other everything. If the ministry launches an inspection, they will say that we are covering our tracks. The inspection is now at the hands of the Chief Prosecutor, I do not think he can be accused of bias. If any violations will be detected, action will be taken. I do not expect a problem," the Minister said.

According to him, this is just exaggeration and accusing people without facts.

Caretaker Minister also commented on the public spending during the last GERB government.

According to him last year, half of public spending went through public procurement, the other half went through without any opened procedures.

Many public and state bodies and departments have directly selected  various companies as subcontractors.

"Now we can do the following - all spending to go through public procurement and tightened control. There is a very vicious practices there - a contract with a high excise rate on fuels is signed, after which fuel with a lower excise rate is bought.The difference is BGN 30 per ton.There is a regulation hole in the public procurement ", said Vasilev.