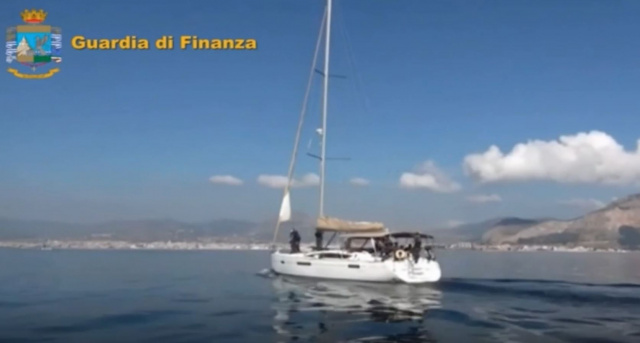 The Italian Guardia di Finanza, which is specialized police unit in fighting drug trafficking, said it had seized six tonnes of hashish from a yacht sailing under the American flag. The operation took place near Sicily.

The three crew members, identified as Bulgarian nationals, were detained and taken to a prison in Palermo, reported The Independent.

The yacht was under surveillance for some time but Italian authorities expected permition fom USA to board since the yacht is sailing under US flag.

According to the police, the value of drugs on the black market would be around 13 million euros.