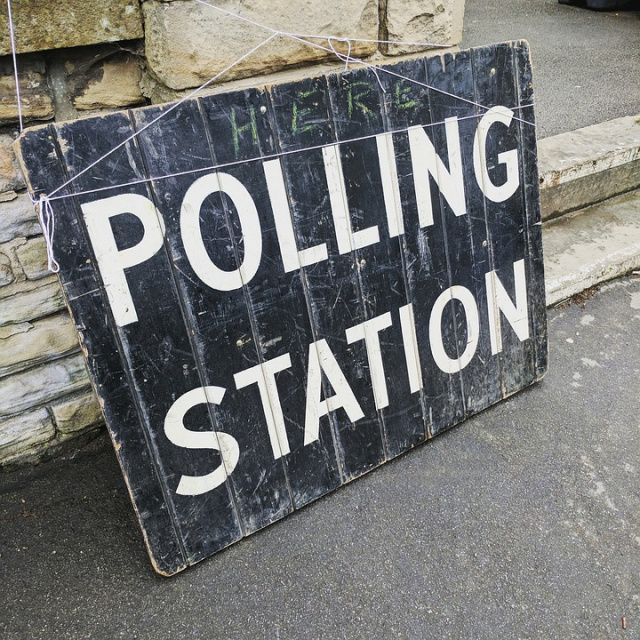 Bulgarians abroad will be able to vote in a record number of 791 polling stations in 68 countries, the Central Election Commission (CEC) announced late last night.

586 of them were opened automatically, and for additional sections Bulgarians abroad had to collect at least 40 applications per station. The applications submitted this time reached 71,161, which is a little over 16,000 less than in the April 4 elections. At that time, nearly 88,000 Bulgarians expressed a preliminary desire to exercise their right to vote.

This is due, on the one hand, to the lifting of the limit of 35 sections in countries outside the European Union, and, on the other hand, to changes in the Electoral Code, which allowed automatic opening of sections where at least 100 people voted in the last 5 years.

The largest number of polling stations will be opened in the United Kingdom - 135. In Turkey there will be an opportunity to vote in 121 places, in Germany - 116.

In Spain 67 sections will be opened, and in the USA - 58. In neighboring Greece, northern Macedonia, Serbia and Romania, the sections are 32, 6, 5 and one, respectively.

Due to security concerns, no vote is expected in Iraq, Syria, Palestine, Libya, Yemen and Afghanistan.