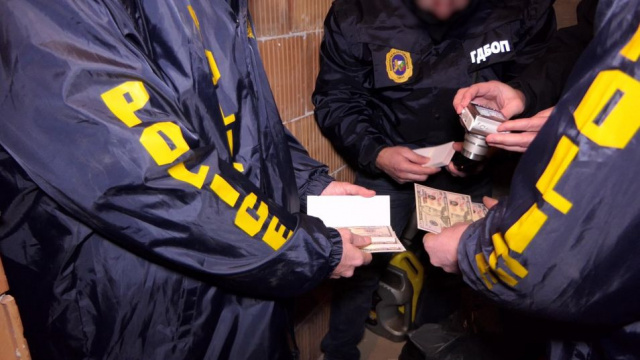 The National Police on Friday launched a probe into a case made public by caretaker Interior Minister Boiko Rashkov, BTA has learnt. The Interior Ministry said that there is an ongoing probe in connection with a concrete alert and two former and one acting magistrate have been invited for an interview within the framework of the probe.