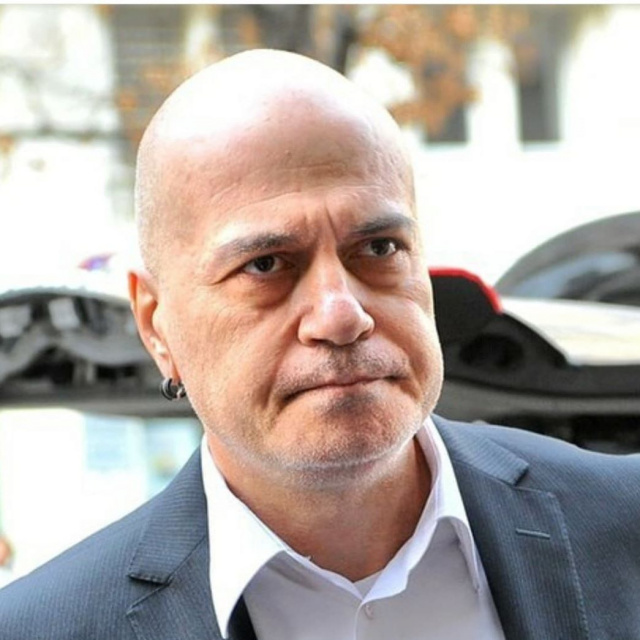 The leader of "There is such a people" Slavi Trifonov commented the political situation during a meeting with students in Plovdiv.

Bulgaria's next prime minister should be the "complete opposite" of Boyko Borissov he said to the audience.

He also described what the future prime minister should look like - to know languages, to have "graduated from a prestigious university", to have expertise, to be a professional in something.

Thus, Trifonov avoided a direct answer to questions about what he would do after the elections, but his words left the impression that he would not be his party's nomination for prime minister.

The leader reiterated several times that his role also depends on the election results. One poll research in recent days, measuring electoral attitudes before the early vote, shows a minimal difference between GERB and "There is such a people" and even suggests first place of Trifonov's party.

However, the next parliament is expected to be also fragmented (with five or six parties), so a coalition will be needed to form a government.

In response to a question, Trifonov also said that he was ready for his party to be the first political force and that they had been preparing for this for several years:

"I am ready for everything that will happen to me." Introduce electronic voting, reduce administrative burdens, have internal exams for civil servants (so that they can stay in office), and report of the ministers to the public.

These were among the few more specific things that became known from the nearly two-hour meeting.

The party's deputy chairman Toshko Yordanov and Ivaylo Valchev were also present. The last two are also screenwriters on Slavi's tv show, deputies in the previous National Assembly and candidates for MPs at the upcoming elections.

The event can be considered Trifonov's first pre-election event, as the campaign officially began on June 11th. The meeting was expected with great interest, because this is the first live appearance of the TV presenter in months. It was broadcast on his Facebook profile, as well as on TV "Seven-Eight".