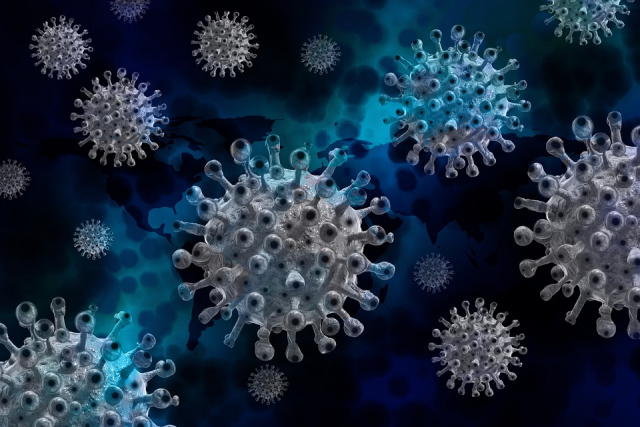 There are probably no other patients infected with the "Delta" version of COVID-19.

The case was dated back to May, but was announced only yesterday. This led the Minister of Health Stoycho Katsarov to ask for an explanation from the National Center for Infectious and Parasitic Diseases whether there was a delay in announcing the information.

"It is very likely that this case will be left without other cases related to it, because the patient has self-quarantined, had no contacts.

The 26-year-old man fell ill from a meeting with another foreigner who was ill and did not got infected by another local. It is probable that there will be no others infected by it , explained today on BNT Prof. Iva Hristova, who became director of the National Center for Infectious and Parasitic Diseases after Prof. Todor Kantardzhiev retired.

According to her, there is no delay in taking and processing the sample and the work is done. She specified that the sample was received on April 21 and was sequenced on May 5, because it is a long process.

The infected Bulgarian had a mild illness, he was not hospitalized, but was treated at home, with cough, runny nose, fever. He became ill between the two doses of Astra Zeneca vaccine.

"Vaccines are our most reliable weapon. Immunity against the virus is sufficient with 2 doses of vaccine. We underestimate the danger, the decline in the number of patients is a false release, " added Prof. Iva Hristova.

In connection with the registered case of an infected man with "Delta" version of COVID-19 from the Ministry of Health published clarifications after requesting additional information from the National Center for Infectious and Parasitic Diseases (NCIPD).

According to the information, on April 1, the young man came into contact with a person infected with COVID-19 from Northern Ireland, who left Bulgaria. After appearance of the first symptoms, the man became isolated and had no information of contact with other persons.

On April 5, the person was taken sample for COVID-19, and the sample was taken at the University Hospital "Dr. Georgi Stranski", Pleven.

As soon as a positive result for a coronavirus infection came out, the man was placed under home isolation, with mild symptoms.

The disease passed without complications. According to the data of the epidemiological study, the person received the first dose of the AstraZeneca vaccine on February 24, 2021.

Among the samples is that of the said patient. It was sequenced on May 5, and the data were immediately deposited with the international gene bank GISAID.

Until 16 June, it was not established that this sample was a B.1.617.2 (Delta) variant. A re-analysis revealed that it was a Delta variant, or the so-called "Indian" variant of the coronavirus.