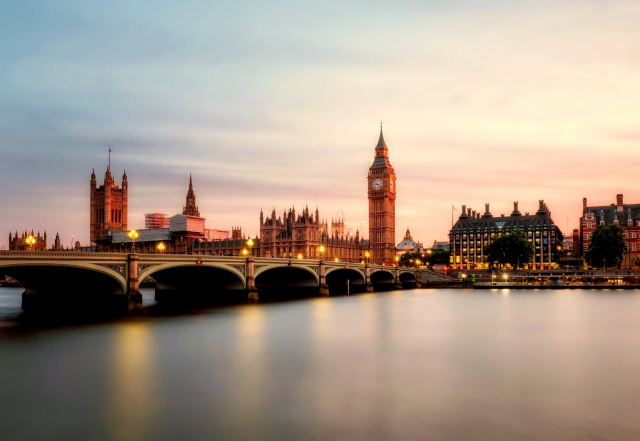 United Kingdom has recorded 11,007 new COVID-19 cases in 24 hours, with the emergence of the Delta variant pushing the figure above 10,000 for the first time since late February.

NHK World reported that Britain has confirmed the highest number of new cases of coronavirus infection since late February due to the rapid spread of the Delta variant first detected in India. The number of admissions to medical institutions has also been rising, with more than 1,000 people currently hospitalised. Officials estimate that the Delta variant, which they believe is more transmissible than the Alpha strain first identified in the UK, accounts for more than 90 per cent of recent new cases.

The Delta variant has been spreading rapidly in the country since last month. Analysts say many recent infections have been among younger people who have not been vaccinated.

Starting on Friday, officials plan to expand vaccination eligibility to cover all individuals aged 18 or above. Officials believe that two-dose inoculations are effective against the Delta variant. They are shortening the recommended interval between shots for citizens aged 40 or older from up to 12 weeks to eight weeks.

Earlier this week, Prime Minister Boris Johnson announced a delay in plans to lift most remaining anti-infection restrictions in England by about one month. (ANI)