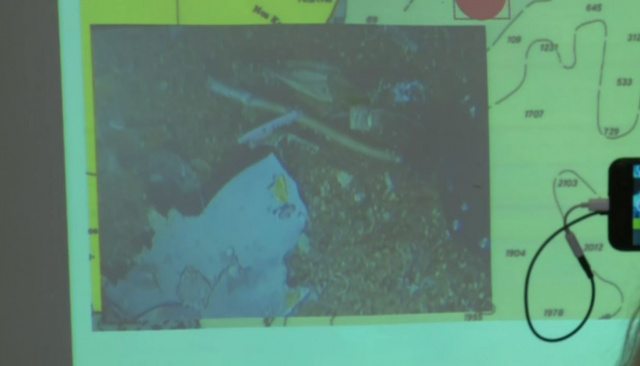 The location where a Bulgarian Air Force MiG-29 fighter aircraft crashed in the Black Sea in the early hours of June 9 during a nighttime training exercise has been confirmed.

Debris from the crashed aircraft is scattered across a large area on the sea bed. The black box has not been found, Commander of the Navy, Rear Admiral Kiril Mihailov, told a briefing for the media on June 17.

The plane shattered into thousands of small pieces. Hopes to find a larger part that could be easily taken out later, and to remove the black box from it, were dashed, Rear Admiral Kiril Mihailov said.

The MiG-29 fighter jet went down into the sea 18 kilometres away from Cape Shabla. Parts of the landing gear and the engine were found at great depth. The search for the plane's black box continues.

In the collision with the sea surface, the plane broke into thousands of small pieces. Some of the remains of the MiG-29 fighter were found on a large area of ​​the seabed. Sea waves in the area of ​​the plane crash allowed the search for the black box to continue.