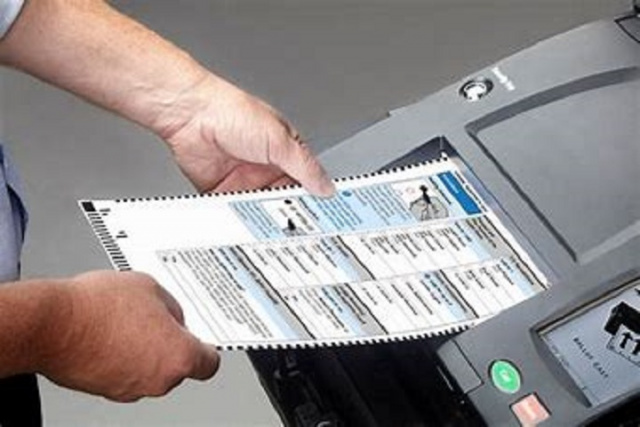 ITN (There Is Such a People) party and the coalition GERB-UDF are neck and neck for the upcoming snap elections for parliament on 11 July, a Gallup International Balkan survey, commissioned by the Bulgarian National Radio shows.

If the elections were now, each of the two parties would receive 21% of the votes. The Bulgarian Socialist Party (BSP) comes third with 15.9%, followed, by Democratic Bulgaria in fourth position with 12.1%, and the Movement for Rights and Freedoms (MRF) in fifth position with 11.9%. Stand Up! Mafiosi Out! garner 5.5% of the votes. The remaining contestants are below the 4% threshold and are not going to enter parliament.