Official Delegation of North Macedonia Arrives in Sofia on 17 June 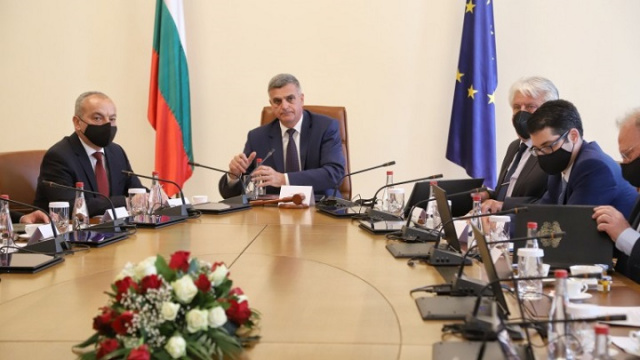 Caretaker Prime Minister Stefan Yanev announced before the Council of Ministers on Wednesday that an official delegation of North Macedonia, headed by his counterpart Zoran Zaev, is arriving in Sofia on Thursday.

In Yanev's words, the talks will try to look at the overall political picture, and at the same time explore specific solutions that will be beneficial to both countries and their peoples.

He hopes the practical steps the two governments could make will be later reflected in a position, to be submitted for
discussion by Bulgaria's Parliament "in order to find a lasting solution that would be beneficial for the European integration
and perspective of all Western Balkan countries," Yanev said.