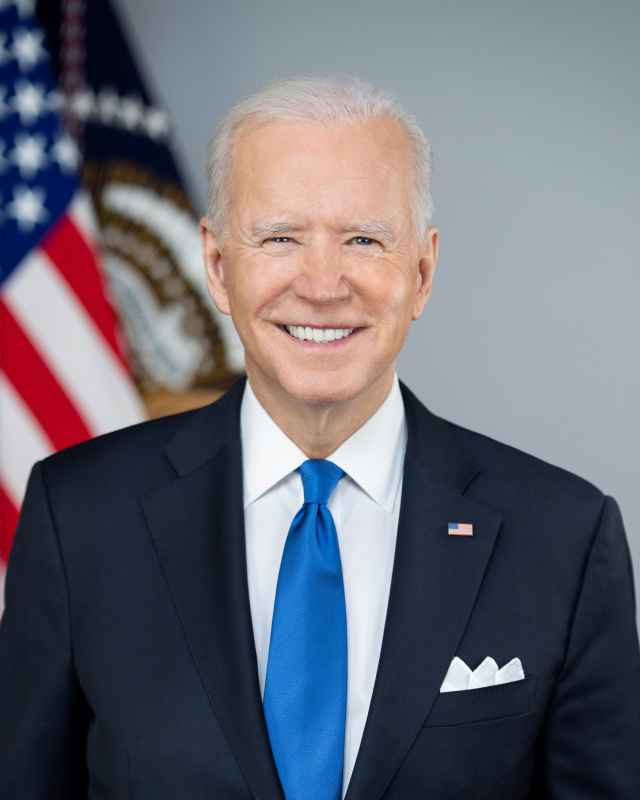 US President Joe Biden's weeklong European tour is approaching the culminating point - talks with his Russian counterpart Vladimir Putin in Geneva on June 16.

Statements made by US administration officials lately pointed out from all that has been said is Washington is out to build a stable and predictable relationship with Moscow.

However, as before, the US political elite hopes that it will be able to maintain the dialogue there, where it meets its own interests, while simultaneously resisting Moscow' behavior that Washington finds wrong.

Biden began his tenure of office in the White House by prolonging the Measures for the Further Limitation and Reduction of Strategic Offensive Arms, commonly known as the New START treaty by five years.

In addition, he repeatedly said that the United States did not seek a conflict with Russia but would give a rebuff, if Moscow went ahead with activities the US found harmful to its interests.

At the same time, his interview on the NBC television network in March, in which he answered in the affirmative to the question if he regarded Putin as a "killer", heralded the degradation of bilateral relations to a record-low.

When Biden was asked if he continued to regard the Russian leader as a "killer" the US leader responded that " when I was asked that question on air, I answered it honestly. I don’t think it matters a whole lot in terms of this next meeting that we’re about to have."

He also described the Russian president as a worthy opponent and a clever and tough politician.

The US delegation plans to turn the spotlight on recent cyber-attacks against a number of US companies and businesses. Washington argues that some malefactors in Russia were behind all those attacks, as on all previous occasions.

In a counter-proposal Moscow has invited Washington to draft a cybersecurity agreement and expressed surprise each time the American side refused to have such a dialogue.

Biden has been making thorough preparations for his talks with Putin. According to Time magazine, the CIA's director, former ambassador to Russia William Burns, held a special briefing for the president.

Also, the news portal Axios said that a group of experts, including some who had worked at the White House under Donald Trump, advised Biden against holding a joint news conference with Putin so as not to give the Russian leader a chance "to try to upstage the private talks with new public proposals."

After the meeting, Biden would appear in front of journalists alone, because such a format would be most suitable for talking to them after the summit.