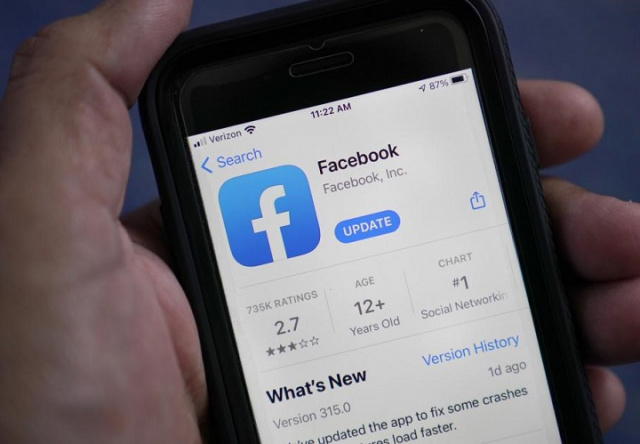 The social network conglomerate Facebook faced another restrictive measure from the EU, Reuters reported. Facebook and other tech giants found themselves under cross-fire after the top EU court backed national agencies in their intentions to pursue the companies even when they are not their lead regulators. The court's decision opens the gate for series of potential new sanctions.

Along with Google, Twitter and Apple, Facebook has its EU headquarters in Ireland, which means it is under the supervision of the Irish watchdog related to rules known as GDPR, which allow for fines of up to 4% of a company's global turnover for breaches.

The EU top court got involved in the matter after a Belgian court sought guidance on Facebook's challenge to the territorial competence of the Belgian data watchdog, which was trying to stop it from tracking users in Belgium through cookies stored in the company's social plug-ins, regardless of whether they have an account or not.

Several national watchdogs in the EU have long complained about their Irish counterpart, saying that it takes too long to decide on cases. Ireland has dismissed this, saying it has to be extra meticulous in dealing with powerful and well-funded tech giants. Ireland's cases in the pipeline include Facebook-owned Instagram and WhatsApp as well as Twitter, Apple, Verizon Media, Microsoft-owned LinkedIn and US digital advertiser Quantcast.

Judges said these conditions include regulators following cooperation and consistency procedures set out in the GDPR and that the violations occurred in the relevant EU country.