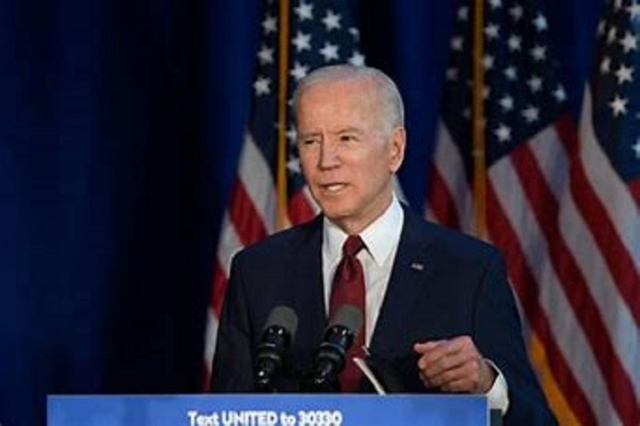 US President Joe Biden is due to meet top EU officials on Tuesday as they try to set common goals for global challenges such as the pandemic and what they see as China's more assertive stance, dpa reported. European Commission President Ursula von der Leyen and European Council chief Charles Michel will welcome Biden in Brussels, with a tight agenda scheduled for their talks.

Much of the meeting is expected to showcase a reset of the trans-Atlantic relationship after strained years under the Donald Trump administration.

So far, trade issues have been a cause for major friction between the two partners. But according to an EU official, Tuesday could see a breakthrough.

For 16 years the allies have been locked in tit-for-tat tariff disputes on various fronts. However, the EU official said one of the trade spats could be set aside semi-permanently.

It is "rather likely" that the two sides would sign off on a multi-year deal to drop all tariffs related to their aviation dispute, the official said.

They accuse each other of unfair state support for the world's two largest aircraft companies - the European Airbus consortium and US rival Boeing - and imposed tariffs on aviation and non-aviation goods worth billions of dollars. In March, the partners agreed to lift tariffs for an initial period of four months.

Another central part of their discussion could be how to better cooperate when tackling the Covid-19 pandemic. The US has been pressing for a suspension of Covid-19 vaccine patents, but the EU is more reluctant, questioning whether this is the best way to address vaccine shortages in the short term.