Prime Minister of North Macedonia Will Visit Sofia in June 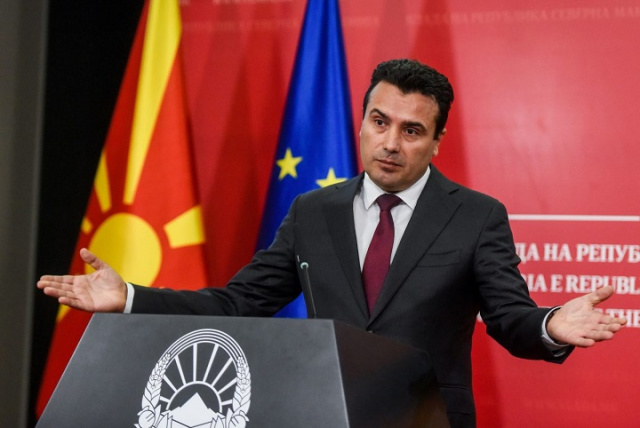 Achieving real progress in the European integration of North Macedonia was a topic of discussion. Bulgaria expects the process to be facilitated through direct and active dialogue in order to resolve bilateral issues. A common will has been expressed for achieving sustainable and irreversible results in good neighborly relations, which meets the expectations of citizens in both countries.