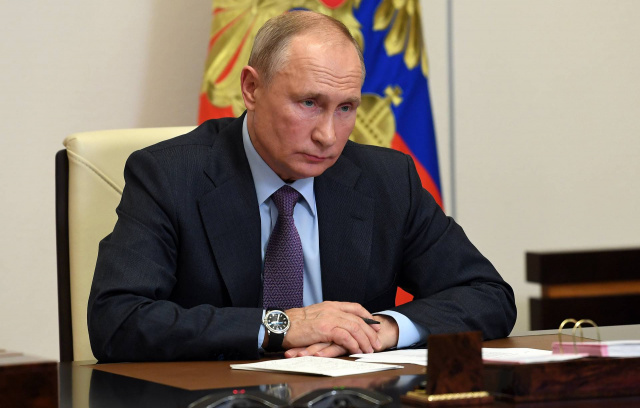 Russia is ready to consider the issue of prisoner swap with the US, President Vladimir Putin said in an interview with NBC.

"Yes, of course," he said when asked a respective question.

Meanwhile Putin noted that much more Russian citizens are in US prisons than American citizens - in Russia.

Asked about two US citizens - Paul Whelan, convicted in Russia for espionage, and Trevor Reed - Putin did not say whether prisoners will be swapped with their participation, but he referred to Reed as "a troublemaker" who "got drunk on vodka and started a fight."

According to Putin much more Russian citizens are held in custody in the US than American citizens - in Russia.