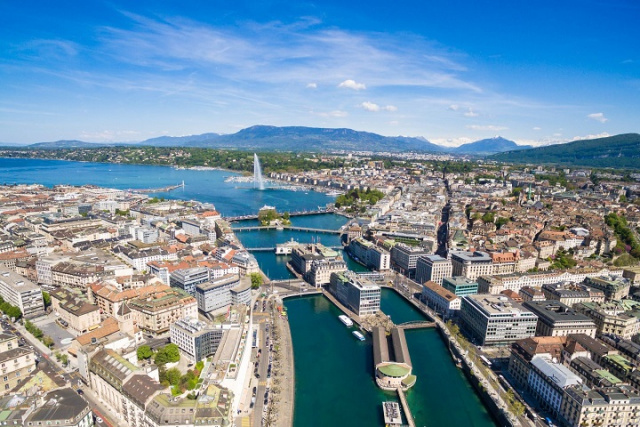 The airspace over Geneva during the summit of Russian and U.S. leaders, scheduled for 16 June, may be closed for civil aviation, the spokesman for the Swiss Federal Department of Defence, Civil Protection and Sport said on Tuesday as Switzerland is preparing to monitor the airspace, Swiss media report.

The restrictions will be in force since 8 am on June 15 till 8 am on June 17. At the same time the commercial flights to and from Geneva international airport will be exempt from the ban.

“Preparations for airspace observation are underway. The possible measures include airspace surveillance, deployment of combat helicopters and ground-based air defense systems, and restrictions on the airspace use for civil aviation,” spokesman Lorenz Frischknecht said.

Moscow and Washington confirmed in late May that Presidents Vladimir Putin and Joe Biden will meet for a summit in Geneva on 16 June aimed at addressing important issues regarding bilateral relations that have been strained since Biden took office.

“The leaders will discuss the full range of pressing issues, as we seek to restore predictability and stability to the US-Russia relationship,” read a White House statement issued at the time.

The summit meeting on Swiss soil was welcomed by Guy Parmelin, who holds the rotating Swiss presidency this year, and by the Swiss Foreign Minister Ignazio Cassis.