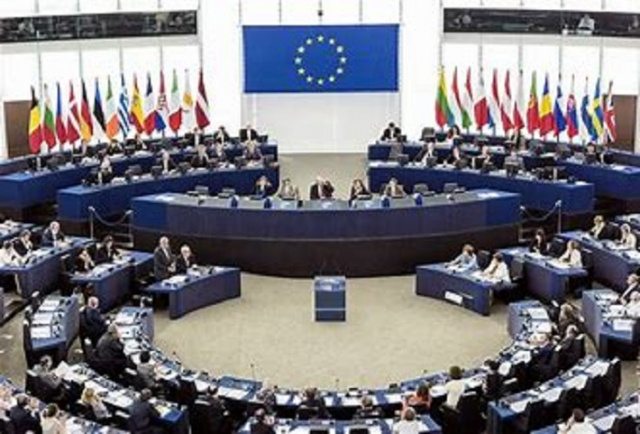 In a resolution adopted on Thursday with 506 votes in favour, 150 against and 28 abstentions, Parliament warned it may sue the Commission for failing to strictly impose the rule of law across the Union, the EP press service reported. Furthermore, MEPs instruct EP President David Sassoli to call on the Commission, within two weeks at the latest, to “fulfil its obligations” or risk going to court.

MEPs noted that the new conditionality instrument to protect the EU budget has been in force since 1 January 2021 and also applies to the Recovery funds. Despite this, the Commission has not proposed any measures under the new rules and has not respected the deadline of 1 June to finalise the guidelines on the application of the Regulation. This “constitutes a sufficient basis for taking legal action EU against the Commission”, they said.

The risk of the EU budget being misused in EU countries has grown and rule of law is deteriorating, MEPs stress, and urged the Commission to swiftly address the severe violations of the principle of rule of law in some Member States that are seriously jeopardising the fair, legal and impartial distribution of EU funds.

According to the MEPs, the Commission should use all tools necessary, including the procedure foreseen in Article 7 of the EU Treaty, the EU rule of law framework and the infringement procedures, to address the persistent violations of democracy and fundamental rights in the EU, including attacks on media freedom, journalists, as well as freedom of association and assembly.

The rule of law conditionality regulation, designed to protect EU funds against their possible misuse by EU governments, entered into force on 1 January 2021. However, no measures have been proposed under the new rules. The Council asked the Commission to delay their application so Member States could challenge it in the EU Court of Justice. Poland and Hungary did so on 11 March.

In a resolution adopted in March, Parliament reiterated that the Council’s conclusions on this matter carry no legal effect, and that application of the new regulation cannot be subject to any guidelines.