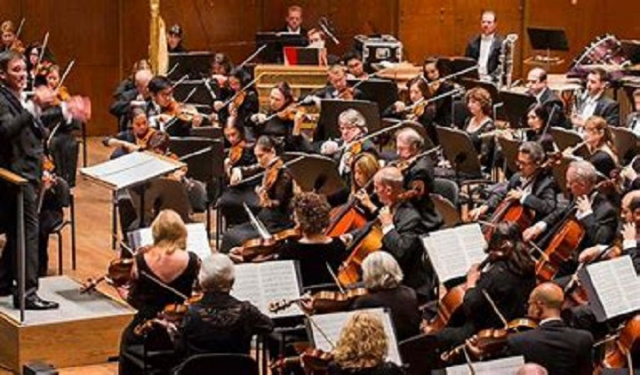 The NSO said that Pardew, a member of the orchestra’s honorary board, had been one of its most loyal supporters.

The concert by the NSO, which this year has its 30th anniversary, will be on July 9 at 7.30pm in Bulgaria Hall.

To be conducted by Petko Dimitrov with soloist Edelina Kaneva, the programme for the concert is:

Frederic Loewe ‘Wouldn’t it Be Loverly?’ from My Fair Lady

‘I Could’ve Danced All Night’ from My Fair Lady.

Tickets are available at the Bulgaria Hall box office and via epaygo.bg.