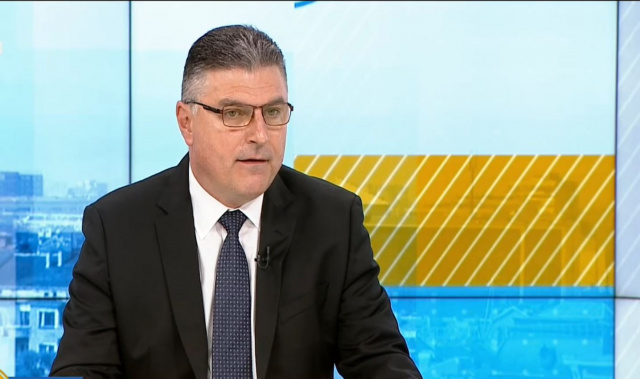 We are checking what could have gone wrong to lead to the MiG-29 crash. Hypotheses - as much as you want, speculation - as much as you want. It is clear that something sudden and unexpected has happened, what is it that the ongoing investigation should show, the Minister of Defense Georgi Panayotov told BNT today.

He recalled that the pilot of the MiG-29 that crashed on Wednesday night was one of the aces in combat aviation with a flight of more than 709 hours, both day and night.

Panayotov clarified that the possibility of ejection of the pilot is excluded, as there is no report from him on such an action.

No signal is detected from the catapult radio beacon, which is activated automatically when the pilot's seat is separated from the aircraft.

The crashed plane was within its life cycle, expiring in 2029. When taking off, the machine was technically sound and, like all other MiG-29s, was maintained by the manufacturer, Georgi Panayotov explained.

New equipment is included in the search Georgi Panayotov pointed out that the search operation continued, and the bottom was inspected all night. Today, in addition to sonar, the wreckage of the aircraft will be searched with a sonar with a side view.

The area under survey is 40 square kilometers.

The assistance of specialized teams for underwater searches is also sought, with which there will be a meeting today at the Varna Naval Base. The defense minister also said that, given the elapsed time, it was unlikely that the pilot would be found alive.