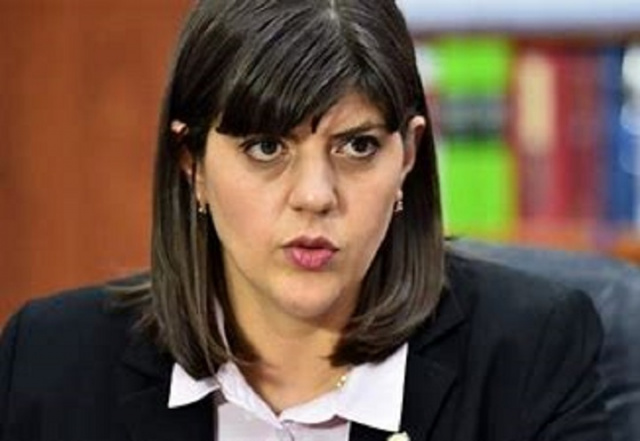 Kövesi will visit the office of the European delegated prosecutors, housed in the building of the Sofia District Court. She is also expected to meet with Prosecutor General Ivan Geshev.

According to BNR, Kövesi will also meet with the four delegated Bulgarian prosecutors approved by the European Public Prosecutor's Office and then give a press conference.

This will be Kövesi's first visit to a Member State.

The role of the European Public Prosecutor’s Office (EPPO) is to investigate and prosecute fraud against the budget of the European Union and other crimes against the EU's financial interests including fraud concerning EU funds of over €10,000 and cross-border VAT fraud cases involving damages above €10 million.