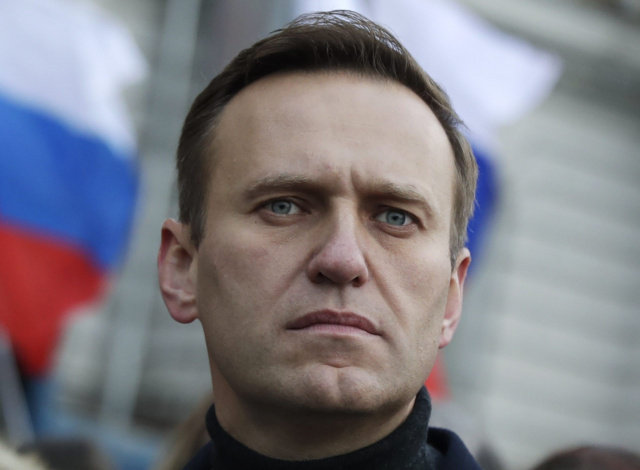 The court upheld the Moscow prosecutor’s office’s call for extremism and a ban on the Anti-Corruption Fund (FBK), the Civil Rights Protection Fund (FZPG) and the Navalny Headquarters.

This court decision liquidates the non-profit organizations FBK and FZPG, as well as suspends the activities of the “Navalny Headquarters”.

The Moscow prosecutor’s office has previously stated that the FBK, FZPG and “Navalny headquarters” “under the guise of liberal slogans” create “conditions for destabilizing the social and socio-political situation”. The prosecutor’s office insisted that “the real aims of their activities are to create the conditions for a change in the foundations of the constitutional order, including through the” color revolution “scenario”.

The prosecutor’s office believes that the organizations controlled by Navalny are coordinated by foreign centers that carry out destructive activities against Russia.

In October 2020, the Russian Ministry of Justice included FBK in the register of non-profit organizations – foreign agents, after several transfers of funds to this fund from Spain and the USA were detected.

In the summer of 2020, Navalny announced the liquidation of this fund as a legal entity, re-registering it as FZPG. In December, the Ministry of Justice announced the inclusion of FZPG in the register of non-profit organizations – foreign agents.

The public organization Navalny Headquarters operates in most regions of Russia, but on April 29, the head of the organization Leonid Volkov announced the termination of the regional headquarters.