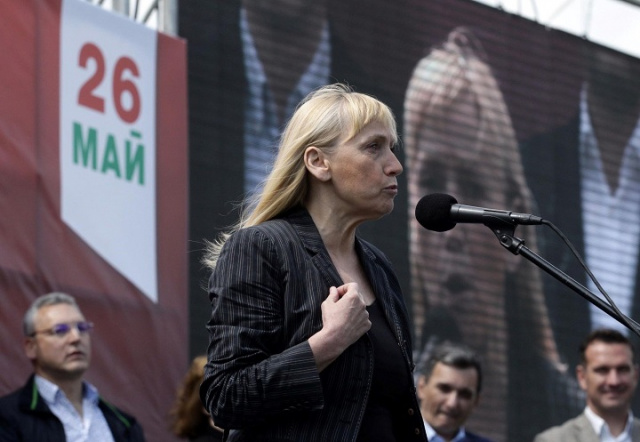 According to Elena Yoncheva, Bulgarian MEP from the Progressive Alliance of Socialists and Democrats, a criminal procedure must be initiated against the European Commission, as it has not yet found a way to apply the regulation on the binding of the rule of law with the allocation of EU funds.

In front of the plenary, she recalled that the rule of law has collapsed in Poland, Hungary, Bulgaria and Slovenia, while the European Parliament has been debating for years on the issue:

"How long does the list have to become to start enforcing the law to the full extent. A week ago Bulgaria was rocked by the sweeping sanctions under the Magnitsky Act for corruption and abuse of power. Why are our American partners able to pinpoint where the corruption is, something what the European Commission should have done a long time ago."

MEP Moritz Körner of the Renew Europe group also stressed that the United States sanctions corrupt oligarchs in Bulgaria while the Commission does nothing.