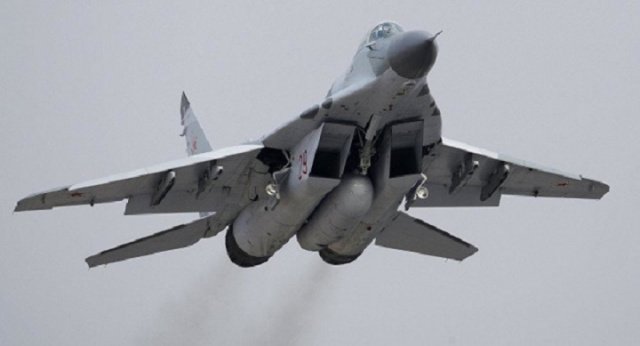 A MiG aircraft has crashed into the sea off Shabla during the Shabla 2021 military exercises, confirmed for BNR Rear Admiral Kiril Mihaylov, Commander of the Navy.

"In carrying out a training task over the maritime aquatoria of the Republic of Bulgaria, a MiG-29 aircraft of the Bulgarian Air Force has lost radio communication and droped off the radar at 00:45," the defense ministry said.

A search and rescue operation was immediately launched, which is ongoing. It includes forces and resources from the Navy, Joint Special Operations Command, Border Police and Air Force.

Defense Minister Georgi Panayotov is on his way to the area of the incident. The reasons for the fall of the combat aircraft remain unclear for now.

The Shabla 21 tactical exercise has been terminated.