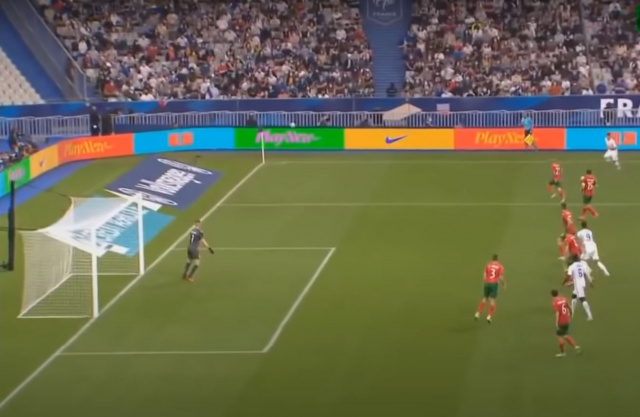 The Bulgarian national football team lost to France 0: 3 in its last control within eight days. The representative team failed to offer almost anything against the reigning world champion and only the performances of goalkeeper Daniel Naumov prevented defeat.

The young guard made eight saves in the match and the only high-altitude game. Antoine Griezmann opened with a spectacular kick with scissors in the 29th minute.

The other two goals for France were scored by Olivier Giroud in the 83rd and 90th minute. The match ended a series of three consecutive friendlies for Bulgaria.

In these 3 matches the team recorded two defeats and one draw. The French team played its last test before Euro 2020, and a week later will begin its participation in the tournament with a match against Germany.

The only problem for France was the injury of Karim Benzema, received in the first half. Within the 90 minutes, France totally dominated the field. The world champion held the ball nearly 70% of the time and made 26 shots.

The Bulgarian team produced a single shot towards French goal, effort of the reserve Birsent Karagaren, which turned out to be inaccurate.

The coach Yasen Petrov again made many changes, and a chance from the first minute was given to young players like Ilian Iliev and Dominik Yankov.