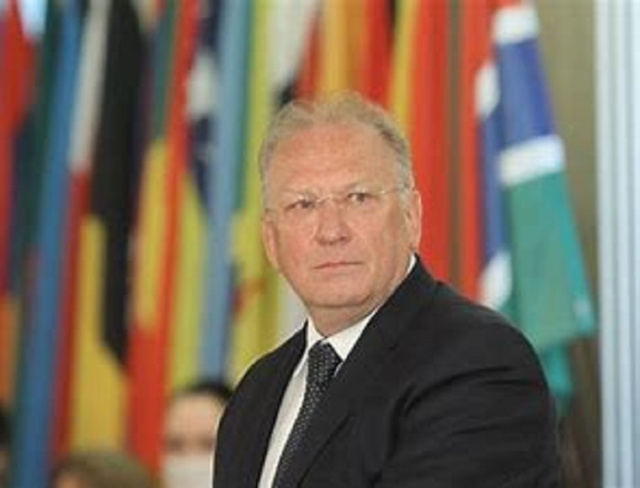 "The European perspective continues to be a major driver of change in the Western Balkan countries and young people and the civil society in these countries play a key  role in this process," said caretaker Foreign Minister Svetlan Stoev on Tuesday. He was addressing a video conference of Berlin Process foreign ministers, hosted by the current German chairmanship of the initiative, the Foreign Ministry said.

Minister Stoev expressed Bulgaria's support for focusing the efforts on the so-called soft measures highlighting connectivity between the people and the countries in the Western Balkans as the foundation for building trust, enhancing regional cooperation and strengthening bilateral relations. Cooperation between young people in the region is a priority which includes access to education and science infrastructure, jobs, recognition of diplomas and professional qualifications, as well as social inclusion.

Stoev underscored that in 2020 Bulgaria shared the responsibility to co-chair the Berlin Process initiative together with the Republic of North Macedonia with the firm belief that this is a sign of Bulgaria's consistent foreign policy an a logical continuation of what had been achieved under the Bulgarian EU Presidency and the 2018 EU-Western Balkans Summit, when the issue of the European perspective of the Western Balkan countries was put at the top of the EU agenda.