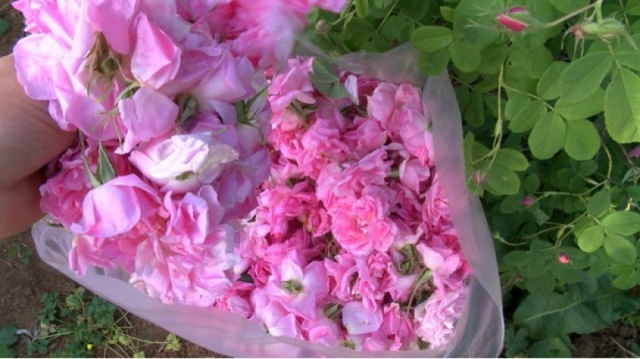 The rose blossom crop this year is seven times lower than in the same period of last year, according to data from the Ministry of Agriculture, Food and Forestry. This, according to manufacturers, is the worst harvesting campaign in recent years

This year, the picking of oil-bearing rose began later, and because of the low purchasing price, many producers gave up picking at all, either abandoning their rose plantations or ploughing them so as not to pay to pickers.

The problem is that either there is no one to buy the rose petals, because the market is oversaturated, or too low and unprofitable price is offered. The yield of oil-bearing rose so far is only 1,269 tonnes compared to 8,499 tonnes a year earlier, BNR reported.

Aid to rose growers may come after EC authorisation.

The BGN 3 million allocated for processors under De Minimis EU aid program is not effective because of the terms for obtaining them. The caretaker government is therefore seeking permission from the European Commission for further assistance.

"We are doing our best to agree an aid of BGN 100 per acre, which at least covers most of the costs of rose growing. Further afield, we plan to submit a proposal to adopt a system similar to wine-growers (green harvesting), said caretaker Agri Minister Hristo Bozukov.

He clarified that the authorisation of BGN 100 per acre aid is expected by the end of the month, and even if the permission to finance the green harvesting is delayed, the next government will be able to use this opportunity.