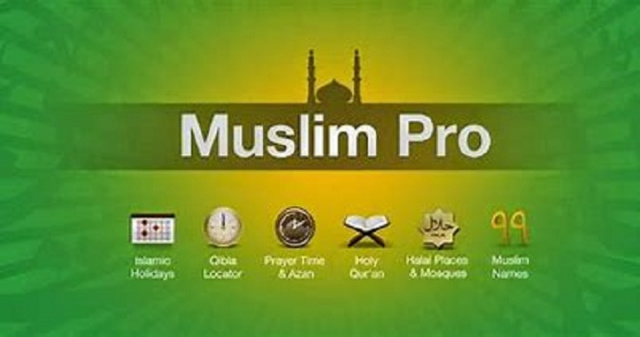 A pro-Islamic Party Nyanset (Nuance Party) is targeting Sweden’s Turkish and Muslim communities in a bid to reach the election threshold of 4% and enter parliament in the 2022 elections.

Party leader Mikail Yüksel announced to his 200 followers on TikTok on Friday that the party’s posters have even been put up in Turkey. Founded in 2019, the party could potentially gain a large following in Sweden, which is home to an estimated 810,000 Muslims, or around 8.1% of the population. Of these, around 50,000 people have Turkish origins.

The statement on the Nyanset website says the party is for all Swedes irrespective of religion and background. The programme covers a range of policies from schools and pensions to immigration, integration and religion.

According to the party, populism and xenophobia have led to a situation where “liberals are no longer liberals and socialists are no longer socialists”. Muslims and people of African origin should be given an official minority status and Islamophobia and Afrophobia criminalised.

“Our goal is to stop Sweden from becoming another France,” said Mikail Yüksel in an interview with Turkish daily Yeni Şafak in January this year. Antisemitism is considered a problem, but the party paints itself as pro-Palestinian, while their attitude towards the EU is “friendly”, but rejects the idea of a common currency.

Chair Mikail Yüksel arrived in Sweden in 2001 and landed a first job as a dishwasher. While studying he became a member of the Centre Party. Before the 2018 elections, he was dismissed since he was accused of having contacts with a Turkish nationalist group. In an interview in August 2019 with Daily Sabah, a Turkish daily, he claimed he was forced out because he “did not speak against Turkey or President Erdoğan.” /Pekka Vänttinen | EURACTIV.com