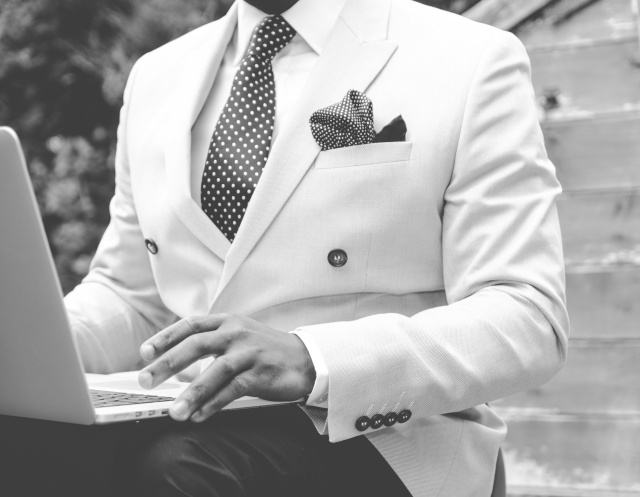 The Confederation of Independent Trade Unions in Bulgaria (CITUB) proposes that the 60/40 job retention scheme (where the government pays 60 per cent of the wage bill and the employer, 40 per cent) become 75/100, CITUB Executive Secretary Asya Goneva commented for BTA on Monday ahead of this week's meeting of the National Council for Tripartite Cooperation that will focus on this measure.

The idea is to apply the 75/100 measure in cases where enterprises affected by the COVID-19 situation have introduced part-time work, which has led to a drop in sales revenues by at least 20 per cent in the corresponding month compared to the like month of 2019. Goneva said that the job retention measure, which last week the caretaker Labour and Social Policy Minister said would be extended to June and July, needs to remain in effect because the introduction of new support measures requires months of waiting for a notification from the European Commission. Given that the 60/40 measure has already obtained such a notification and that all businesses are now open, it can and should continue to be used but with small technical corrections, the CITUB believes.

According to the CITUB, the 60/40 measure is very effective. Enterprises show strong interest in it and take advantage of the support offered. Since the start of 2021, over 13,000 employers/enterprises and 296,000 employees have been supported. Contrary to some's claims, the majority of the businesses who have used the measure (52 per cent) are small and medium-sized enterprises, Goneva told BTA, adding that the CITUB's assesment of this measure was and continues to be positive.

The trade unions sent as early as last week their proposals for measures until the year's end to Labour Minister Galab Donev. Among these are an extention of the 80/20 measure applied to hotel and restaurant businesses and to passenger land transport, as well as its application in the air transport sector. The Employment for You measure under Operational Programme Human Resources Development and other programmes should also be extended, the CITUB proposes.