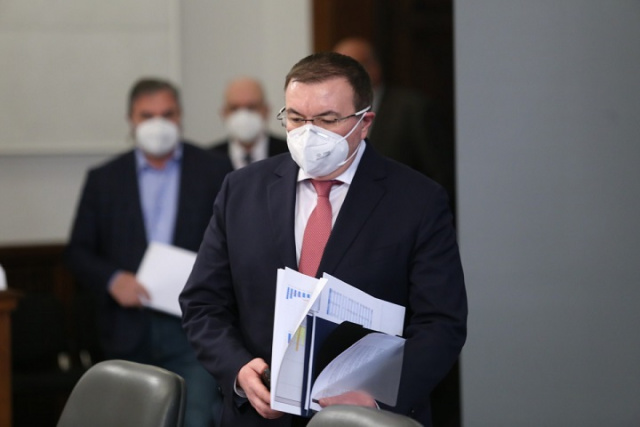 Since October 2020, the Ministry of Health (headed then by Prof. Kostadin Angelov) has known that at least several transplants on people with forged documents have been performed at VIP Lozenets Hospital. But at the top level there was no response to what was happening, Capital  weekly writes.

The affair came to light at the end of January 2020, when Interpol sent to the countries with which it works the so-called “purple notice ".. These are notifications to police organisations to warn that a new type of international organised crime is emerging.

The transplants on foreigners in Bulgaria have been established in recent years, all available documents of donors and recipients have been collected. These documents were sent to the relevant embassies for verification of authenticity. When the answers started to arrive, it became clear that there is a serious problem.

In an official letter of 28 October 2020 to the Minister of Health, Kostadin Angelov Medical Supervision Agency wrote: "The Embassy of the Syrian Arab Republic informed us that it could not confirm a kinship between the citizens of Oman Sultanate and the Syrian Arab Republic. The Embassy of India informs us that the copies of the birth certificate and the marriage certificate are forgeries."

The most drastic examples, however, were from Israel, where the donors were young people from Ukraine and Moldova, and the recipients were citizens of Israel, but with Arabic names. Their IDs also turned out to be fake.