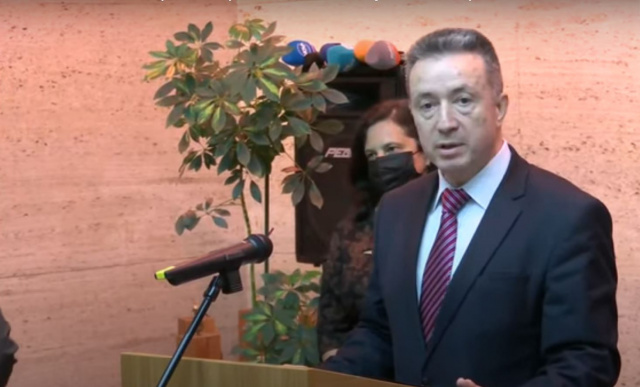 It is obvious that certain individuals and companies were patronizing and thus benefited illegally, commented the caretaker Minister of Justice Yanaki Stoilov to bTV in relation to the US sanctions against Bulgarian citizens under the Magnitsky law.

According to him, this could not have happened without persons holding senior government positions.

"This is a signal of inaction, inefficiency, I do not want to say intentional misconduct of other bodies in Bulgaria, which must detect and investigate these events," he added, quoted by the press center of the Ministry of Justice.

"The problem is that in this way of political and economic transformation that has taken place in countries like Bulgaria, the wealth of individuals has in most cases been accumulated through redistribution, in many cases by looting what the state had," Stoilov said.

The Minister reminded that the slogan for less state intervention was leading for the right-wing parties, but now we see that the state must participate in key sectors, balance and control.

"We need not only to change the model, but we have a more ambitious goal as a state and as a society - to start changing the system itself in order to get on the path of development," the Minister of Justice added.

Stoilov was adamant that it was important for the public to understand who this political leader who had been bribed according to the statement  of US Department of Treasury.

"I don't think this issue comes down to a single individual," he admitted.

Minister Stoilov also commented on the topic of the inspections that are carried out in the Ministry of Justice.