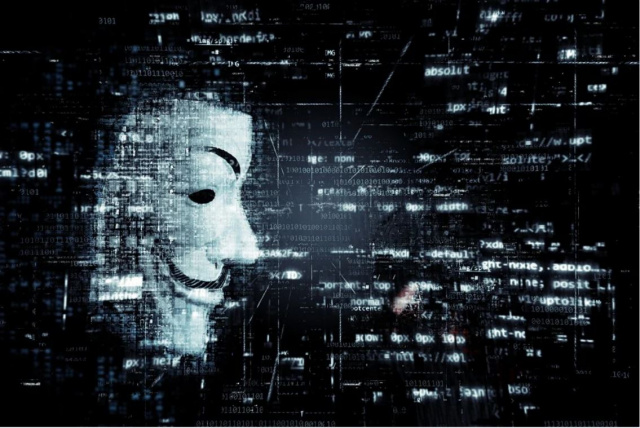 The decentralized group Anonymous has published a message for Elon Musk in a video where they called the Tesla CEO “nothing more than another narcissistic rich dude who is desperate for attention.”

They shed light on many things people may not know about Musk, including how he treats his employees, harms the environment, where his fortune came from, how Tesla actually makes money, and his attempt to centralize and control bitcoin mining.

The video begins with a message: “Greetings citizens of the world. This is a message from Anonymous for Elon musk.”

The video starts by explaining why Elon Musk became popular.

“For the past several years you have enjoyed one of the most favorable reputations of anyone in the billionaire class because you have tapped into the desire that many of us have to live in a world with electric cars and space exploration,” the group described, adding:

Anonymous then emphasized that Elon Musk’s lack of concern for humanity “has been obvious to [his] employees for a long time who have faced intolerable conditions under [his] command for years.”

The group referenced an article in the Observer titled “Elon Musk, Tesla are pushing factory workers to the brink as profits soar.” The article explains that “Tesla workers and worker advocates say the company is risking the health and safety of its workers in relentless pursuit of these gaudy numbers.”

Anonymous also accuses Elon Musk of destroying crypto holders’ lives with his memes and tweets, stating in their video:

"Reading from the comments on your Twitter posts, it seems that the games you have played with the crypto markets have destroyed lives. Millions of retail investors were really counting on their crypto gains to improve their lives."

The video ends with a message to Musk that says: “You may think you are the smartest person in the room, but now you’ve met your match. We are anonymous. We are Legion. Expect us.”