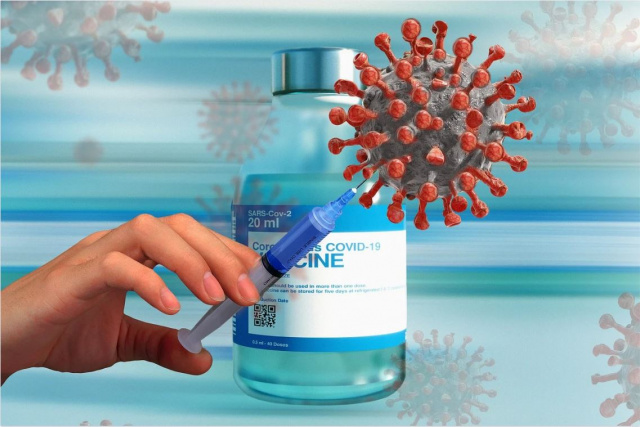 A study by France’s Pasteur Institute found people who had received two doses of Pfizer saw a three-fold reduction in their antibodies against the B. 1.617 variant.

The Pfizer vaccine is slightly less effective but appears to still protect against the more transmissible Covid-19 variant first identified in India, according to a study by France’s Pasteur Institute.

“Despite slightly diminished efficacy, the Pfizer vaccine probably protects” against the Indian variant, according to laboratory test results, said Olivier Schwartz, the institute’s director and co-author of the study that was published on the BioRxiv website ahead of peer review.

The study sampled 28 health care workers in the city of Orleans. Sixteen of them had received two doses of the Pfizer vaccine, while 12 had received one dose of the AstraZeneca vaccine.

People who had received two doses of Pfizer saw a three-fold reduction in their antibodies against the Indian variant, B. 1.617, according to the study, but were still protected.

Since first emerging in late 2019 in China, the SARS-CoV-2 virus that causes Covid-19 has developed several variants, usually named for the places where it first appeared including the so-called South Africa and UK strains.

The variant first detected in India appears to be much more transmissible than earlier variations. It has now been officially recorded in 53 territories, according to a World Health Organization report./scmp