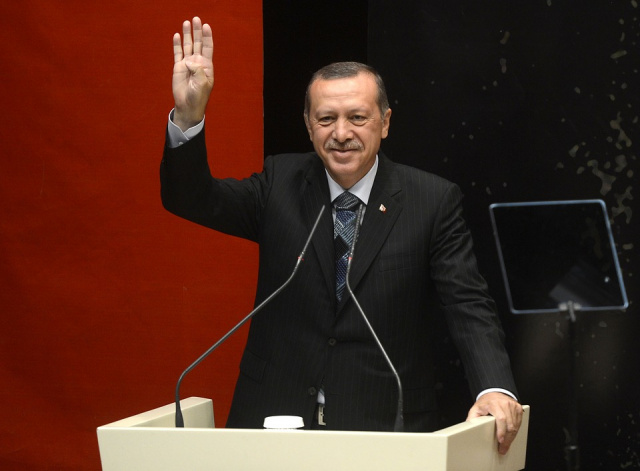 Turkey has once again come across a large natural gas deposit in its search for natural resources in the Black Sea.

Turkey, facing a shortage of its own energy reserves, must import much of its needs. It is one of the biggest buyers of Russian natural gas.

Turkey has been surveying for energy resources in the Black Sea for years.

In August 2020, Turkey announced it had discovered its largest-ever deposit of 405 billion cubic meters.

The goal is to bring the gas from that deposit to the domestic market starting 2023, Erdogan said at the time, although experts cautioned it could take several years and billions of dollars in investment before production could start.

In addition to the Black Sea, Turkey is also exploring for hydrocarbons in the eastern Mediterranean, where it is locked in a maritime border dispute with neighbouring NATO ally Greece.