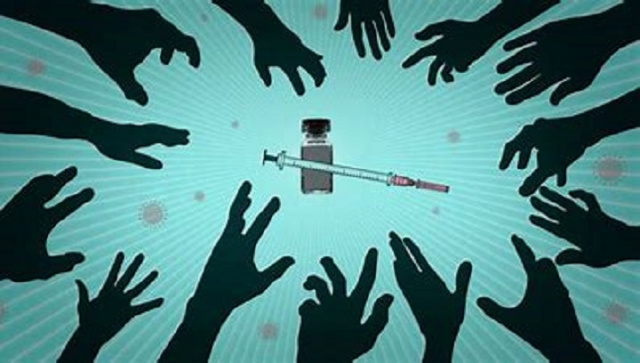 "Russia may open for vaccine tourism starting July," he said.

The fund sees interest from European countries in vaccine tourism to Russia and is negotiating its creation with key ministries. "We see notable interest, particularly from the Europeans. We believe that there may be such prerequisites starting July. We’re actively working with a number of key Russian ministries to explore the system of creating large-scale vaccine tourism in the Russian Federation," Dmitriev explained.

Earlier, RDIF CEO expressed hope that citizens vaccinated with Russia’s Sputnik V would be able to move across most countries.

The St. Petersburg International Economic Forum, organized by the Roscongress Foundation, is taking place on June 2-5. The topic of this year’s forum is "Together Again - Economy of New Reality". TASS is the information partner and the official photo hosting agency of SPIEF.