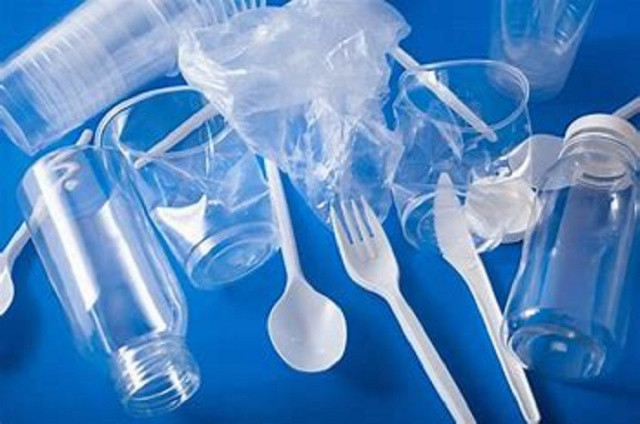 It is common knowledge today that plastic has a major impact on the environment. For this reason, environmental legislation for plastic production and consumption has been introduced at both European levels and within Bulgaria. The latest measure to reduce the “plastic soup” is the introduction of a plastic tax in the EU. European government leaders have decided to impose a plastic tax on all non-recyclable plastic packaging waste starting from 1January 2021.

The primary goal of the newly introduced plastic tax is to promote the recycling of plastic. That is why the EU is introducing a tax rate of EUR 0.80 per kilo. This tax only applies to plastic that is not reused and that is therefore harmful to the environment. The amount of tax to be paid by each EU country is therefore dependent on the amount of plastic that is not reused. The less plastic a country recycles, the more plastic tax it will pay to the EU.

Bulgaria will enjoy a reduction on this tax because of the lower standard of living. But more importantly, the EU is introducing a new method for assessing recycled quantities, which will reduce reported results by 30%.

Companies pay a product fee for the collection of packages, which is an expense for them, although if they are not collected separately, but are disposed of in unregulated places they pollute the environment, if dumped in landfills, an additional fee is paid to municipalities for landfilling. And under European rules, Bulgaria must collect 77 percent of plastic bottles by 2025 and exceed 90 percent by 2030.

"According to data from 2017, an average of 131 plastic bottles per person are thrown away in our country, and with the introduction of deposit-based return system it could be reduced to 25," Evgenia Tasheva of the environmental association “For Earth, was quoted as saying. According to her, in countries applying a deposit-based return system, such as Germany the disposal of plastic bottles percapita is 10 pieces.

The NGO believes that the best approach to tackle the inefficient packaging waste collection system is to implement the deposit-based return system. It requires a serious initial investment and cannot exist on its own, organizations dealing with packaging recycling and the bottling industry say.

According to them, it is high time to introduce a household waste tax based on the amount of waste dumped, which will incentivize people to recycle and make the separate waste collection system more efficient.