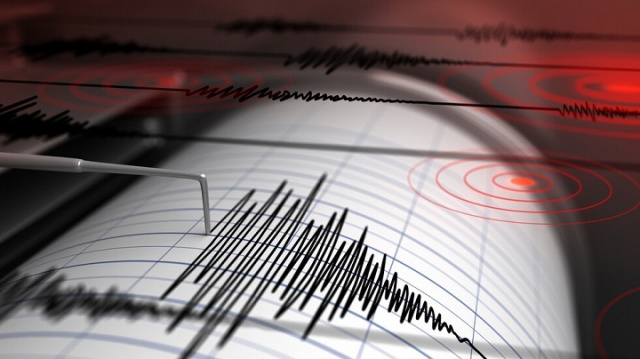 An earthquake measuring 4.3 on the Richter scale was recorded this morning at 4.05am on the Greek island of Crete, BTA said.

Yesterday, at about 6:00 pm, an earthquake of 4.7 magnitude on the Richter scale was recorded on the territory of Greece. The epicenter was 17 miles northeast of the city of Patras.