Government Spokesman Kutev: Looks Like there Is War between Bulgarian Institutions 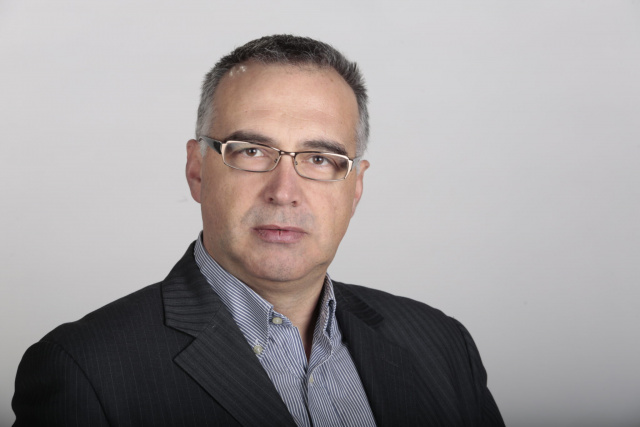 Here is what Kutev said after the meeting of the Council of Ministers:

"In connection with the intensified activity of the Prosecutor's office, the new director of the directorate for combating organised crime was summoned for questioning, two days after he was appointed. The new chairman of the State Agency for National Security (SANS) was also summoned for an interview in the Prosecutor’s office, the day after he was appointed. The deputy chairman of the State Agency “Technical Oprations” was called to the Prosecutor’s office today.

Last night Papalezov’s apartment was searched without charges against him. After the presidential institution, the Prosecutor's office entered the Ministry of Interior by force and there is a risk of this escalating into an open warfare between institutions. We support all efforts to prosecute perpetrators in accordance with the law, but we are concerned about attempts to intimidate key members of the security services and to delay or thwart inspections in the Ministry of the Interior system. We call on all institutions to show common sense and work only for the promotion of statehood and the rule of law in Bulgaria".