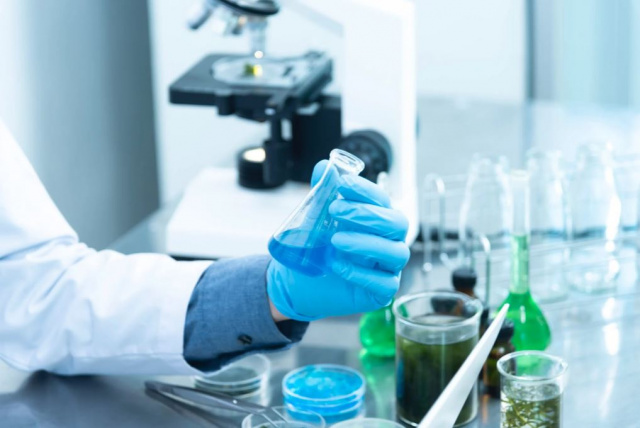 "The production of Sputnik V vaccine is starting at the Torlak Institute on Friday, June 4," the minister’s press service told press.

The minister wrote on Twitter that a gala ceremony would kick off the vaccine’s production and would be attended by high-ranking officials from Serbia and Russia. "Together we win!" Popovic tweeted.

On May 19, Russia’s Gamaleya National Research Institute confirmed the quality of the Sputnik V trial vaccine manufactured in Belgrade’s Torlak Institute. Furthermore, it approved the Russian jab’s production at the Serbian institute.

On February 3, Russian President Vladimir Putin and his Serbian counterpart Aleksandar Vucic focused in a phone call on Sputnik V production in Serbia. After the talks, Vucic said that Serbia, with the help of experts from Russia, would build facilities to produce the vaccine independently. Serbia is expected to start packaging the Sputnik V vaccine first, and then its full-scale production will be rolled out by the end of the year.

So far, Pfizer, Sinopharm, AstraZeneca and Sputnik V vaccines are available to the public there. Serbia’s Ambassador to Russia Miroslav Lazanski said that about 85% of Serbs who had booked vaccine appointments preferred to get vaccinated with Sputnik V./tass