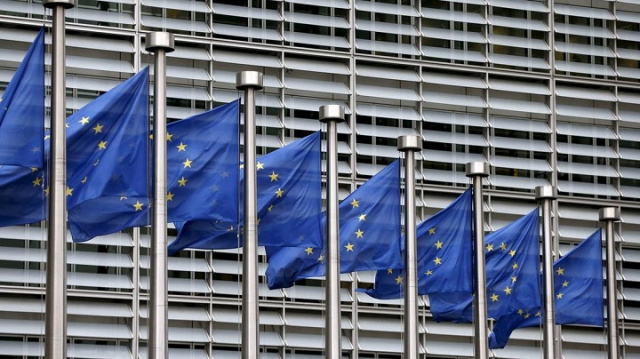 Bulgaria to become a member of the Schengen Agreement because it fulfilled the requirements 10 years ago. The call is contained in the new strategy announced by the European Commission, which aims to make the Schengen area stronger and more sustainable.

The strategy calls on the EU Council to decide to lift controls on Bulgaria, Romania and Croatia and integrate them into the Schengen area. The Commission recalls that Sofia and Bucharest have met all the necessary requirements and this was established in the evaluations carried out in 2010 and 2011.

However, Cyprus is not yet ready to join Schengen, EU Interior Minister Ilva Johansson said. For this reason, the EC cannot make an assessment.

“There are some” specifications “on the island of Aphrodite, such as the green line separating the Republic of Cyprus from the self-proclaimed and recognized only Ankara Turkish Republic of Northern Cyprus (TRNC). In addition, there are some other threats to Schengen,” he said. of the Commission Margaritis Schinas.

According to the EC, the new strategy “will ensure effective management of the European Union’s external borders”, digitization of visa applications and travel documents, updating of border and migration information systems and establishing a common approach to migration management “.

The EC strategy emphasizes the need for 2023. border management and migration information systems to be linked and compatible.

It is proposed that the possibility for the establishment of the so-called green corridors for easier movement of goods and cross-border workers across internal borders in the current pandemic, as well as in future emergencies.

1.7 million people live in one Schengen country and work in another. Separately, at least 3.5 million people cross the internal borders between these countries every day.