Bulgarian Bus with 50 Passengers on Board Detained on Turkish Border 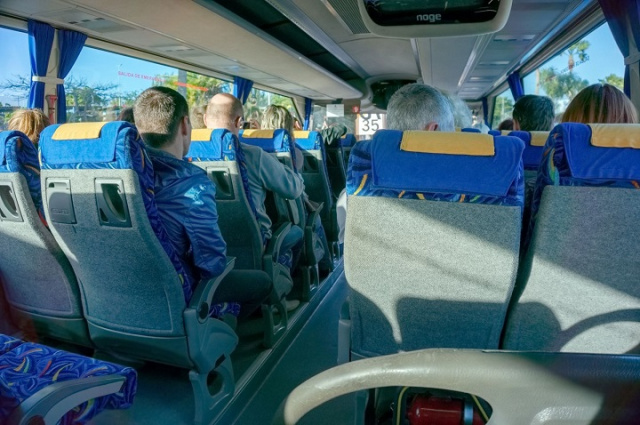 Bulgarian bus traveling along the regular route Istanbul - Silistra was detained at our border with Turkey last night at about 1:00 am on the Checkpoint "Derekoy" - "Malko Tarnovo". According to passengers, drugs were found in the vehicle. Passengers have been waiting for another vehicle since then, bTV reported.

"To this moment50 people are staying on the bus without any chance to get out into the fresh air. This happens during a pandemic," explained Diana Kasmetska, relative of one of the passengers.

The bus is property of Metro firm, whose staff confirmed the drugs have been found. According to unofficial data, it's methamphetamines.

The Ministry of Foreign Affairs confirmed that three people had been detained, without specifying whether these were the two drivers and the stеwardess or passengers. Bulgarian Consulate in Edirne said the passengers were being boarded on another bus and were expected to continue their journey.