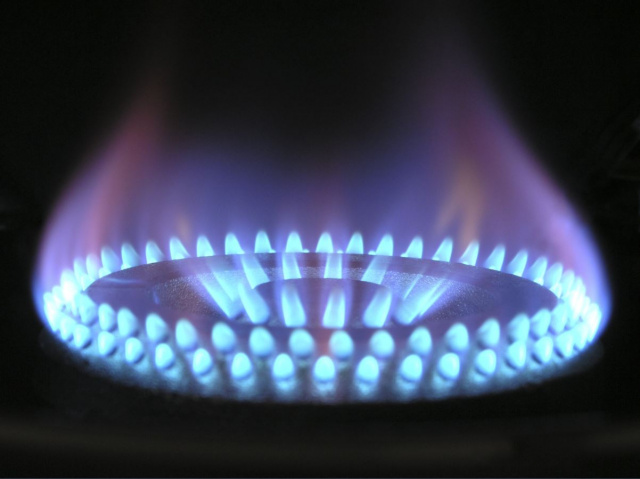 Bulgaria's Energy and Water Regulatory Commission (EWRC) has endorsed a price of 45.27 leva/MWh for natural gas, effective June 1, 2021, the regulator said in a press release on Monday.

The Energy and Water Regulatory Commission specified that the new higher gas price will not result in increase in prices of heating and electricity in June.