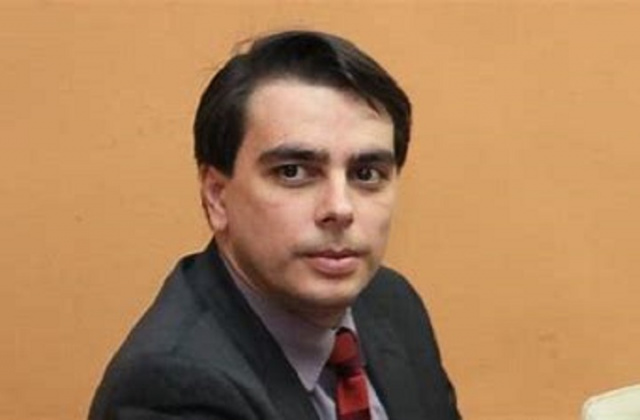 There is a little more than BGN 2 billion in the state, said caretaker Minister of Finance Assen Vassilev, who expressed his strong concern about the little available money in the state.

That BGN 2 billion is enough to cover the costs outlaid in the budget. The anti-epidemic measures have been a political trap since the budget was adopted. I don't think there's going to be a finance minister who dares lifting them, tolds Bulgaria ON AIR Stoyan Panchev from the European Club for Economics and Politics (EKIP).

According to him, the pension system is one of the big problems.

"As long as there is a currency board in Bulgaria, we cannot make a Greek scenario. We're heading for the Eurozone. There is a huge scandal around the BDB and even the ECB has not reacted in any way. It's a big issue that is brushed aside.

There’s severe inflation all over the world - something that has been visible since the beginning of the year - rocketing food prices which affect consumption rates. This is the result of printing fresh money and incurring new debts", he stressed for Bulgaria ON AIR.

In the words of Mikhail Krastev of the Economic and Public Policy Council, the poor financial situation in Bulgaria was expected.

"Many pandemic-related measures continue to apply, not so much for business support as for pension supplements, and there is no decision to suspend them while the effect is controversial. In order to improve the financial situation of the state we have to tighten the screws," he stressed.