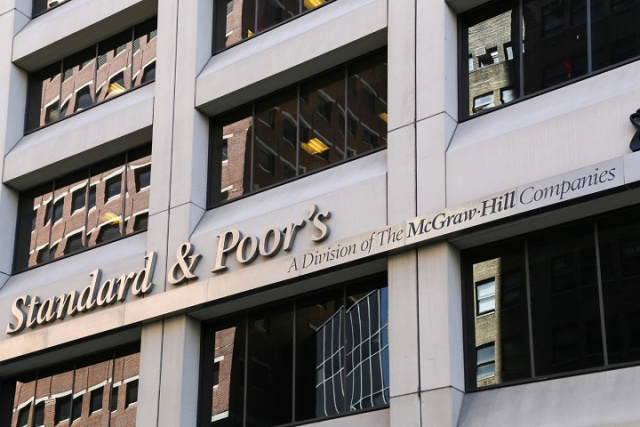 According to the rating agency, the contraction of Bulgaria's economy has so far been relatively insignificant, mainly due to sustainable domestic demand. The slow pace of vaccination and the potential surge of the COVID-19 pandemic could trigger a slower-than-expected recovery in external demand, which would negatively affect the expected recovery in 2022.

In the mid-term up to 2024, the inflow of EU funds under the previous and current multiannual funding framework, as well as the additional funds under the new Next Generation EU instrument, will provide a sustainable opportunity for Bulgaria's economic growth, Standard & Poor's notes.

Although the results of the recent elections have shown political fragmentation and controversies in decision-making, the rating agency does not expect these developments to defer the most important political tasks, such as joining the euro area or absorbing funds under EU programmes.

Even in this challenging domestic political environment and in the face of a pandemic, Bulgaria has retained a strong fiscal position. S&P Global Ratings expects fiscal consolidation to further reduce deficits in 2022, keeping net government debt at a low level of 20% of GDP in the coming years.

External risks also appear to be manageable after several years of reductions in net external debt, thanks to a series of current and capital account surpluses that the rating agency expects to continue.

The stable outlook reflects the expectation that after the relatively limited contraction of the economy in 2020, the economic recovery over the next two years will not lead to imbalances in the external or financial sector. This development would allow rapid fiscal consolidation and low government debt.

The rating agency would raise the credit rating if Bulgaria's economic recovery was accompanied by faster fiscal consolidation or a stronger external position of the country than predicted. In the long term, the rating could be increased as the country joins the euro area.

Among the factors that would lead to a downgrade are a deepening of the economic downturn or a slowdown in the subsequent recovery. This is likely to lead to delayed fiscal consolidation and ever-increasing net public debt over the next few years. While unlikely, in the medium term S&P Global Ratings would take negative action on rating assessment if imbalances occur in the country's financial sector.