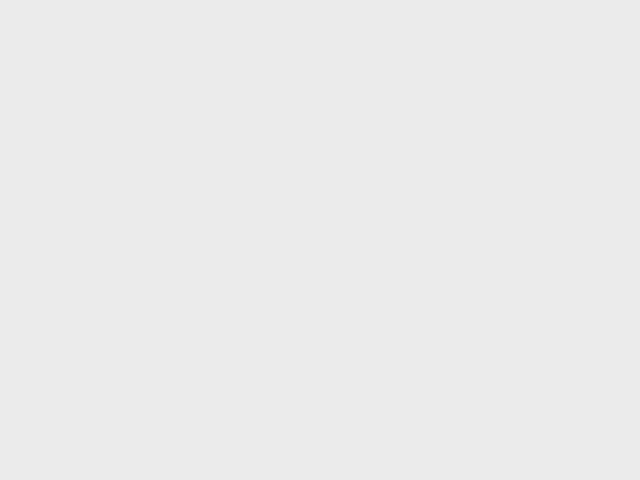 Legendary Polish director Krzysztof Zanussi was awarded the Sofia Prize at the opening of the 23rd International Sofia Film Festival in Hall 1 of the National Palace of Culture. His honor was handed over by Todor Chobanov, Deputy Mayor of Sofia Municipality.

Festival Director Stefan Kitanov noted that the prize was awarded on the eve of the 80th anniversary of Krzysztof Zanussi, one of the filmmakers who does not keep their talent and energy for themselves.

The famous Polish director thanked for his honor and noted his longstanding affection towards Bulgaria was reflected in this award.

"Sofia Film Fest" started with the screening of Andrey Paunov's documentary "Walking on Water" for the Floating Pier project by Hristo Yavashev-Christo.

This year, SFF's motto is "Do Cinema, Not War". On this occasion Vasko Krapkata performed the anthem of the festival "Let It Be Light".

Stefan Kitanov noted that "Sofia Film Fest" opens for the 23rd time, but for the first time there will be the music director of the festival Ivaylo Kraychowski-Pifa. He put his talent in the festival, let's thank him, said Kitanov.

The festival will continue until March 28 with traditional editions in Burgas, Plovdiv and Varna.

The award ceremony of the SFF is on 16 March with a screening of the movie "Mr. Jones", which will be presented personally by director Agnieszka Holland.