Bulgarian State to Get Back Vratsa Chemical Plant 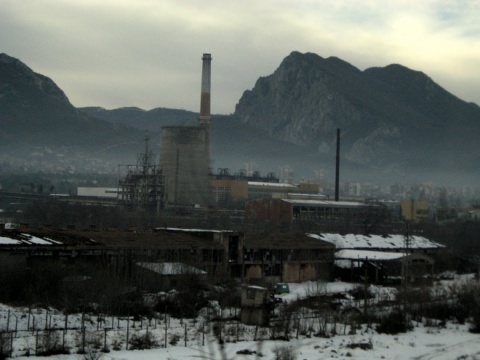 The Bulgarian state is planning to acquire back by the end of February the bankrupt chemical factory "Himko" in the northwestern city of Vratsa.

The news was announced by the Minister of Economy and Energy, Dragomir Stoynev, at a debate for the re-industrialization of Europe, organized by the Bulgarian Federation of Industrial Energy Consumers.

Stoynev said the needed amount for the recovery of the plant will be in the vicinity of BGN 50 M.

"Negotiations are ongoing and we have the ultimate goal to stabilize this factory as there is stated investor interest," said he.