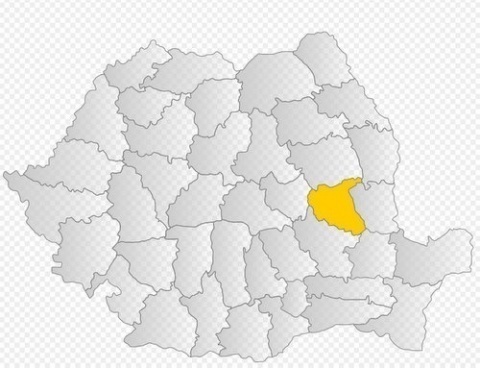 A 4.8-magnitude earthquake struck Romania on Thursday, though no victims or casualties were reported, the National Institute for Earth Physics said.

The epicentre of the earthquake, which struck at 8:15 local time, was in the Vrancea region, in the east of Romania, some 380 km northeast of Bulgaria's capital Sofia.

The quake struck at a depth of 140 kilometres and tremors were felt in the capital Bucharest.

Romania is one of the most earthquake-prone countries in Europe, with its Vrancea region lying at the intersection of three tectonic plates.