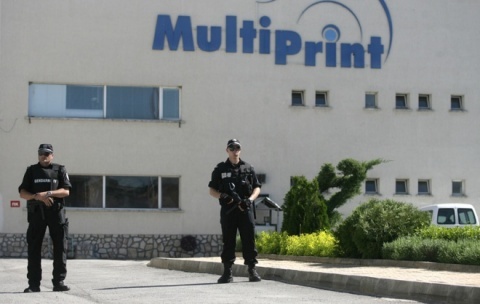 A Bulgarian Court has returned to the prosecution the notorious Kostinbrod ballots case over procedural breaches.

The announcement was made by the press office of the Sofia City Court.

The main grounds of the reporting judge are the prosecutors failing to clarify the motive of the alleged defendant and discrepancies between circumstances and the description of the case in the indictment.

The only person charged in the case is Rosen Zhelyazkov, a former Chief Secretary of Bulgaria's Council of Ministers

Alleged "illegal ballots" were discovered at a printing house in Kostinbrod, near Sofia, hours ahead of the May 12, 2013, early general elections.

According to the prosecution, Zhelyazkov failed to exercise proper control over the printing house "Multiprint" in order to provide benefits for its owner.

A total of 351 000 ballots above the contracted ones were found in the printing house in the wake of the elections.

The contract included a clause with requirements to exercise strict control on the printing process.