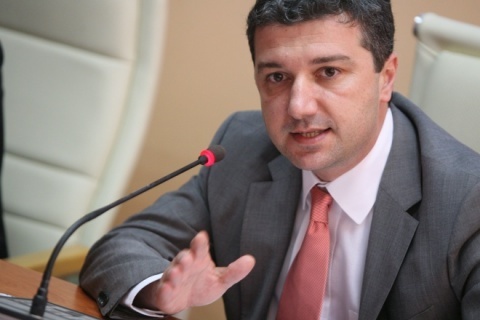 Bulgaria's National Electric Company has run into debt amounting to BGN 2.353 B by the end of 2013, according to the Economy and Energy Minister Dragomir Stoynev.

The official "Analysis and state of energy in Bulgaria for 2012-2013" report by Minster Stoynev specifies as the main reason for NEK's difficult financial situation the energy prices which do not fully cover green energy.

According to the Ministry of Economy and Energy, the reduced domestic energy consumption, the high transmission charges and the drop in exports are the main causes behind NEK's financial headache.

The high prices of green energy are the underlying factor for National Electric Company's current debts, according to Minister Stoynev.