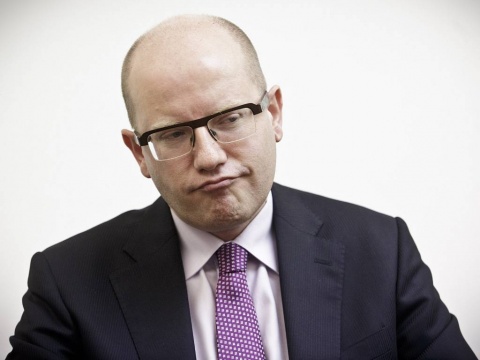 "Dear Mr Sobotka, I congratulate you on becoming the Prime Minister of the Czech Republic," Zeman said at a ceremony in Prague, as cited by international media.

The move is set to end months of political crisis triggered by the previous centre-right government's collapse over a spying and bribery scandal in June.

Sobotka's government is expected to be sworn in by the end of January.