Wenger: I Admire Berbatov, But There's No Arsenal Bid 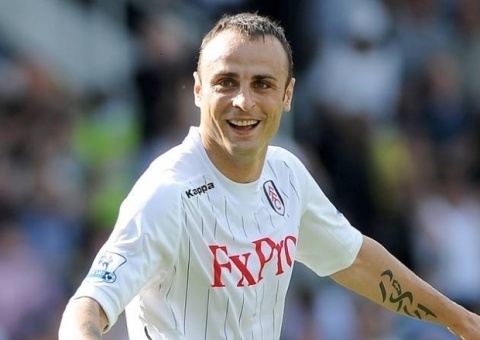 Arsenal boss Arsene Wenger has denied rumors that his club is interested in signing Fulham striker Dimitar Berbatov, despite admitting he admires the Bulgarian's talent.

"Do I rate Berbatov as a player? Highly. Have we made any approach to sign Berbatov? No," Wenger has told a press conference.

Arsenal were first linked with Berbatov at the start of the month as injuries to Olivier Giroud and Nicklas Bendtner left Wenger extremely light of options up front.

Meanwhile, reports emerged that Tottenham are eyeing up this month a move for Berbatov.

However, Fulham have insisted that the 32-year-old striker is not set to leave the club.